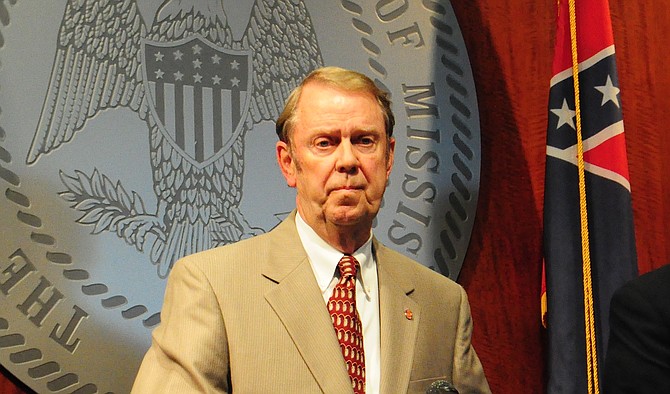 In case you missed it, the House of Representatives passed the American Health Care Act, jokingly referred to as “Trumpcare” by some, this afternoon. The bill repeals several parts of the Affordable Care Act, more often called “Obamacare,” replacing it with legislation that will cut Medicaid funding, allow seniors to be charged more for healthcare as well as allow states to determine what pre-existing conditions insurance companies must cover for their residents. (The ACA required insurers to cover preexisting conditions.)

The bill also repeals several taxes implemented by the ACA, which were used to make insurance plans available to more Americans, while requiring all Americans to have insurance or be fined. The AHCA repeals that penalty and mandate to have health insurance, too; however, as BBC reports, Americans who forgo health insurance for more than 63 days after the bill passes would have to pay a 30 percent surcharge on their insurance payments for a year.

The Senate still has to pass the bill before President Donald Trump could sign it into law, but the bill’s passage signals the coming change to healthcare in the nation–and the state with Republicans in charge of the White House and Congress.

Commissioner Mike Chaney issued a statement on the passage of the AHCA, saying he had just returned from Washington D.C. where he met with the new head of the Department of Health and Human Services, Tom Price, about the possible challenges Mississippi could face in the midst of “significant changes” in healthcare policy.

“In speaking with Health and Human Services Secretary Tom Price, he assured me and other commissioners that the administration is aware of the problems facing states like Mississippi who have just one or no carriers on the Federal Marketplace,” Chaney said in a press release. “I am confident we are all working to provide the best healthcare coverage for all Mississippians.”

Chaney said there are “many innovations” in the bill to stabilize health care costs.

“These include new tax credits, elimination of the individual mandate, access to expanded
health savings accounts, more state innovation and an amendment addressing preexisting
conditions,” Chaney said in the release. “Mississippians will have the option of having new, flexible healthcare plans and more choices of health care providers.”