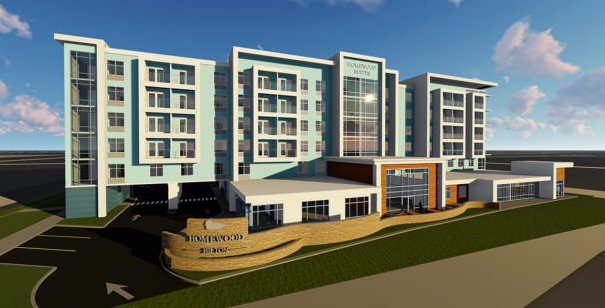 The demolition of buildings on prime real estate is underway today to make room for a large Hilton Homewood Suites hotel. After putting up poles, but apparently no protective fences around what is known as the “Fondren House,” the building was destroyed today, as this video shows. https://www.facebook.com/jasonpmeeks/videos/10210139140294830/
Neighbors are complaining that Alan Lange, a businessman who owned the property and now invests in the hotel, had said in a public meeting earlier this week that “the Fondren House will be the last thing torn down.” He also told a Fondren promotional publication, Find It in Fondren, in August that the developers would be sensitive to the Fondren House. “We’ve spent many hours researching the possibility of relocating the ‘Fondren House,’ more recently used as offices,” Lange told the Fondren glossy.

Boozin’ at the Mississippi Legislature as State Takes Over Jackson Schools

Andy Taggart has been on the Mississippi political scene for a long time, perhaps most prominently as the chief of staff for former Mississippi Gov. Kirk Fordice, a Republican who was, shall we say, Trumpian in his own garish ways. For one thing, Fordice was an unapologetic, public apologist for the pro-Confederate, wink-wink racism crowd that his party has bowed before since Dixiecrats defected to the Republican Party after northern Dems supported civil rights legislation in the 1960s. Fordice was one of the Mississippi politicians outed in the 1990s for speaking to the Council of Conservative Citizens, for instance. That group grew out of the mailing lists of the white Citizens Council that started in Mississippi in the 1950s, and is blatantly racist. So racist, in fact, that Dylann Roof wrote in a “manifesto” found in his home that the organization inspired him. Continue Reading