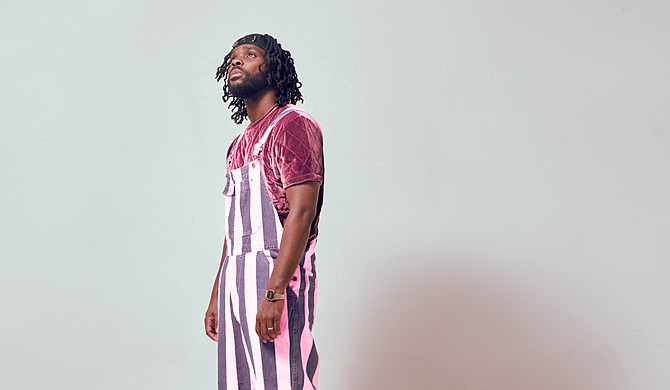 OurGlass Media Group announced today, Dec. 13, that Jackson native Silas Stapleton III, whom fans know as hip-hop artist Dear Silas, has penned a partnership with RCA Records and Sony Music. The deal comes off the recent success of his latest full-length, “The Last Cherry Blossom,” which hit stores on Oct. 19 and debuted at No. 38 on the iTunes Top 40 Hip-Hop chart.

Press is a Tool for Musicians, Not a Destination 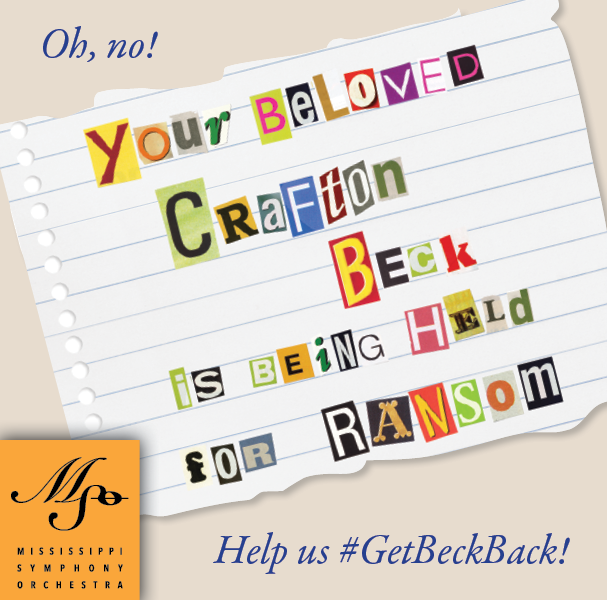 A lot of things happened immediately after Donald Trump won the Electoral College vote to become the 45th United States president in 2016. For Garrad Lee and Cody Cox, it was a conversation. On the night of the election, Lee posted on social media, saying something along the lines of, “Now America gets to be Mississippi for the next eight years,” commenting on the idea that Mississippi was one backward place in an otherwise progressive nation. The next day, he and Cox, who co-own indie record labels Homework Town Records and Elegant Trainwreck, began discussing a new release that would do more with that sentiment while also showcasing voices that speak to the issues facing the state and the country. “We talked forever ago about doing some sort of compilation, probably four or five years ago,” Cox says, “and we were like, ‘Right now is a good time. Continue Reading

Mississippi blues societies may not have earned top marks at this year’s International Blues Challenge. However, at least one name on the winner’s list has close ties to the Magnolia State. The Keeshea Pratt Band represented the Houston Blues Society at the 2018 IBC in January, taking first-place in the band category, but local music fans will best remember singer Pratt from her tenure in Jackson. She grew up in the capital city, and attended Callaway High School and Tougaloo College. Pratt began singing at about 6 years old and officially launched her professional music career in 2008. Continue Reading

The twang-a-rang has come back around again. Jackson alternative-country act Young Valley released its latest single, “Hang Me,” via YouTube on Wednesday, Jan. 24. The song, a longtime fan favorite at concerts, is the first new recorded material from the band’s core trio—lead guitarist Dylan Lovett, acoustic guitarist Zach Lovett and drummer Spencer Thomas—since their debut album, “No Filter,” in November 2014. “Hang Me” is the lead-off track from Young Valley’s upcoming self-titled sophomore album, which the band recorded at Dial Back Sound in Water Valley, Miss. The record is scheduled for release on April 20 and is currently available for pre-order on Dial Back Sound’s website. Continue Reading

The Jackson metro area may be covered in snow, but the City of Brandon has its eyes on warmer months. Officials from the City and music-promotion company Red Mountain Entertainment held a press conference on Tuesday morning, Jan. 16, to announce the first string of concerts at the incoming Brandon Amphitheater. The Jackson Free Press acquired the slate from the website for the 8,000-plus-capacity venue, which is scheduled to open in the spring. As many residents were anticipating, the schedule features plenty of country-music stars, including Chris Young on April 18, Brantley Gilbert on May 3, Hank Williams Jr. on May 12, and Alan Jackson on June 22. Continue Reading

Warped Tour Winds Down in 2018

Kevin Lyman, founder of alternative music festival Vans Warped Tour, announced on Nov. 15 that the 2018 installment of the long-running national event will be its last. “I have been a very lucky person to have traveled across the country and sometimes around the world as one of the founders and producers of the Vans Warped Tour,” Lyman wrote in a press release on the tour’s website. “Today, with many mixed feelings, I am here to announce that next year will be the final, full cross-country run of the Vans Warped Tour.” While the tour itself will not continue into 2019, the release does promise a special celebration for the event’s 25th anniversary, and it does not rule out shorter tour runs or one-off events. Continue Reading