Winning a Super Bowl surely brings the phrase “to the victor go the spoils” for the players and the fans. The spoils will certainly go to the Philadelphia Eagles after they won their first Super Bowl in franchise history. Eagles players will sport some new bling such as T-shirts and hats when they receive their Super Bowl rings before the start of the next season. But Eagles fans, and also Mississippi State University fans, will probably seek after one specific commemorative item: the bobblehead for Yazoo City, Miss., native and Philadelphia Eagles defensive tackle Fletcher Cox. Cox was a major force for the team’s defense and was instrumental in making key plays in the final minutes to help Philadelphia seal the win.

Dan Mullen to Florida Not As Crazy As It Sounds 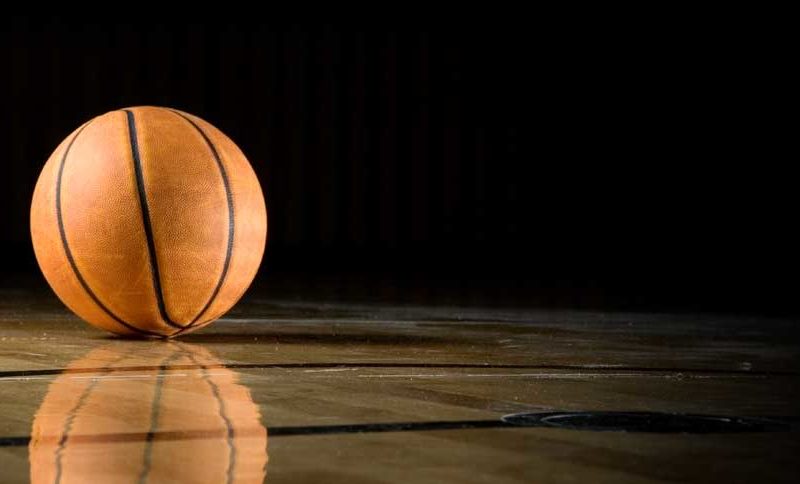 This might be the most wide-open season for the Conerly Trophy, which goes to the best college-football player in Mississippi each year. There are plenty of great athletes in our state this year, but no player has overwhelmed the rest of the field. There are still plenty of games left for someone to take the lead on the field. University of Mississippi quarterback Shea Patterson’s season-ending knee injury on Oct. 1 has made the Conerly landscape even less clear. Continue Reading

There is a surprise team sitting atop the NFC South standings this Monday, Oct. 23. Many fans might expect the Carolina Panthers or Atlanta Falcons to be leading the division, but instead, the 4-2 New Orleans Saints are the frontrunners just seven weeks into the season. New Orleans has bounced back nicely after losing its first two games this year. The Saints entered Sunday’s contest against Green Bay on a three-game winning streak but looked shaky early on at historic Lambeau Field. Continue Reading

Patterson Out, USM and MSU for Bowl Eligibility, and More

This is quickly becoming a lost season for the University of Mississippi. The NCAA, cell-phone records and injuries have taken turns derailing this season for the Rebels. The NCAA investigation and the cell-phone records of former head coach Hugh Freeze coming to light are both well documented. The problems with the NCAA led to a bowl ban this season, and Freeze resigned after evidence of him calling escort services surfaced. Things haven’t been much better on the field, either. Continue Reading

Mississippi Valley State University might have found a quarterback to be the cornerstone of its massive rebuilding project. Freshman quarterback Dewayne Betts originally committed to Kansas State University in March 2016 but decommitted that December due to the number of quarterbacks on the Wildcats roster. Betts, a star at KIPP Memphis Collegiate High School in Memphis, Tenn., was known by his nickname “Baby Cam” in honor of current Carolina Panthers star quarterback Cam Newton. He put his duel-quarterback skills on display during his junior season, throwing for 1,760 yards with 26 touchdowns and just three interceptions, and ran for 380 yards and five touchdowns in 2015. As a high-school senior he passed for 1,340 yards with 17 touchdowns and four interceptions. Continue Reading