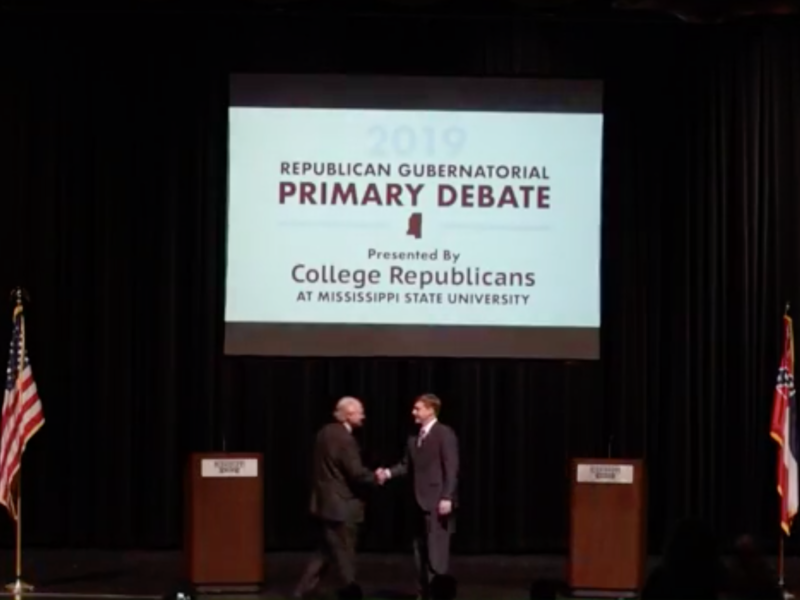 On April 2, the Mississippi State University branch of the College Republicans held the first GOP primary debate in the race to decide Mississippi’s next governor. The presumed frontrunner, current Lt. Gov. Tate Reeves, chose not to accept an invitation to the debate. 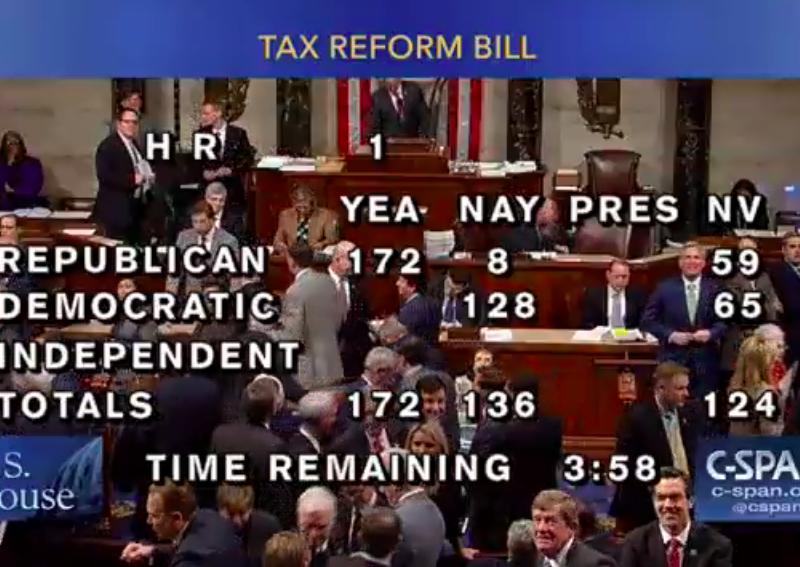 Where Does Your Representative Stand on Tax Reform? 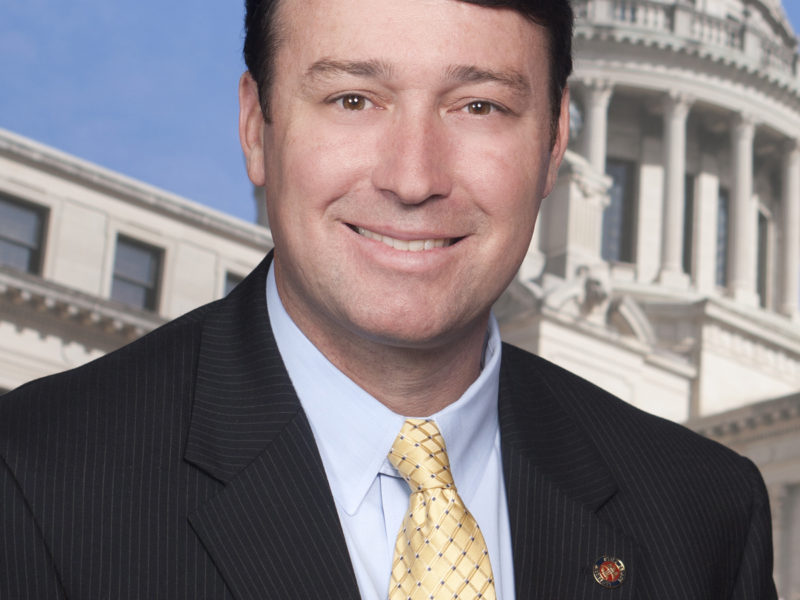 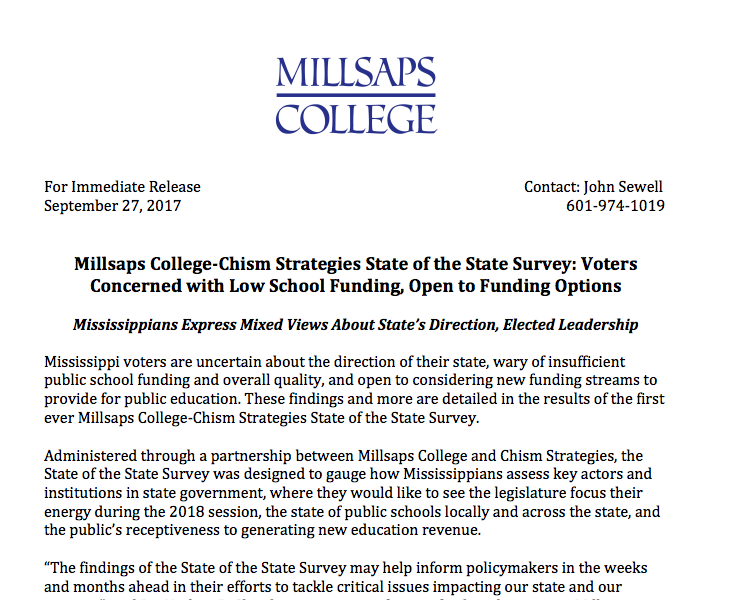 Boozin’ at the Mississippi Legislature as State Takes Over Jackson Schools

Rep. Jay Hughes, D-Oxford, wasn’t playing today when he took to Facebook to expose a violation of the no-alcohol rule in the hallowed halls of the Mississippi State Capitol. He posted, verbatim:

ABOVE THE LAW & TRANSPARENCY. With a Supermajority you get to pick the laws you want to respect:

State law and lthe Legislature Joint Rules absolutely prohibit any alcohol inside the New Capitol building. Last night, a select few in charge chose to disregard that little law and have drinks in your sacred building. (Disclaimer – I do drink, but don’t consider myself above the law). Continue Reading

Andy Taggart has been on the Mississippi political scene for a long time, perhaps most prominently as the chief of staff for former Mississippi Gov. Kirk Fordice, a Republican who was, shall we say, Trumpian in his own garish ways. For one thing, Fordice was an unapologetic, public apologist for the pro-Confederate, wink-wink racism crowd that his party has bowed before since Dixiecrats defected to the Republican Party after northern Dems supported civil rights legislation in the 1960s. Fordice was one of the Mississippi politicians outed in the 1990s for speaking to the Council of Conservative Citizens, for instance. That group grew out of the mailing lists of the white Citizens Council that started in Mississippi in the 1950s, and is blatantly racist. So racist, in fact, that Dylann Roof wrote in a “manifesto” found in his home that the organization inspired him. Continue Reading

Today, I saw a tweet on @jxnfreepress of our latest Associated Press story: “In angry new book, Clinton defends campaign strategy.” I did a doubletake. I then read the story. The first sentence, or “lede” as we call it in the business, repeated the A-word, which at least most opinionated, educated women know is a common pejorative for opinionated, educated women. “In a candid and angry new book, Hillary Clinton relives her stunning defeat to Donald Trump, admitting to personal mistakes and defending campaign strategy even as her return to the stage refocuses attention on a race Democrats still can’t believe they lost,” AP writers Jonathan Lemire and Bill Barrow wrote. Continue Reading

The Mississippi Legislative Black Caucus has renewed its calls for lawmakers to change the state flag, and in the wake of violence at the Charlottesville white supremacist rally this weekend, MLBC members sent Gov. Phil Bryant a letter asking for a special session to change Mississippi’s state flag. The full text of the letter is reproduced below:

The deaths and acts of terror in Charlottesville are the latest evidence of a rising tide of white-nationalism and hatred in America. The images out of Virginia were another clear reminder that Confederate symbols have no place in Mississippi’s state flag. Governor Bryant, the Mississippi Legislative Black Caucus, strongly urges you to call an immediate extraordinary session of the Mississippi legislature to change the state’s flag. If a pending economic development deal required legislation, you would rightly call representatives and senators back to Jackson to do their job. Continue Reading

After several state officials weighed in on the white supremacist rally in Charlottesville, Virginia, over the weekend, House Speaker Philip Gunn decided to weigh in on the situation on Monday afternoon. His first Facebook post, posted in the afternoon on August 14, condemned white supremacy and bigotry. “Bigotry, hatred and the promotion of racial superiority, like that of white supremacists and the Ku Klux Klan, have no place in our society. I condemn, in the strongest sense possible, what occurred in Charlottesville. These are not the acts of true Americans. Continue Reading