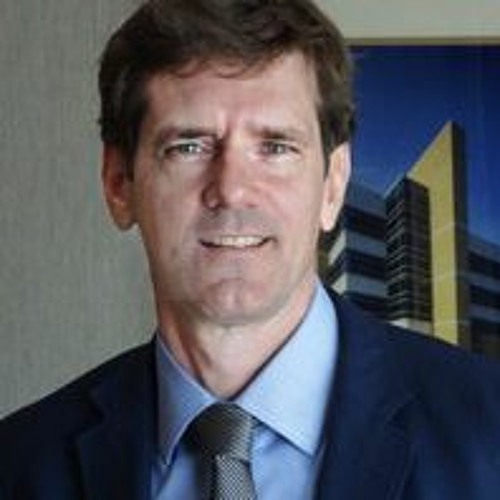 In this special edition of Let’s Talk Jackson, state report Nick Judin spoke with Dr. Thomas Dobbs. Dr. Dobbs is leading the public-health response to the COVID-19 crisis, directing the State Department of Health and serving as Gov. Tate Reeves’ chief health adviser on the virus and the state’s attempts to stem its spread. msdh.ms.gov/
msdh.ms.gov/msdhsite/_static/19,19972,161.html

Nick spoke with Dr. Dobbs specifically about the racial disparities that are appearing in the COVID-19 numbers—both the number of cases and the number of deaths, as well as what the Health Department is trying to do about it. Let’s Talk Jackson is sponsored by Mississippi Federal Credit Union. This episode is brought to you by the members of the JFP VIP Club. 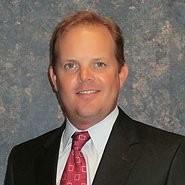 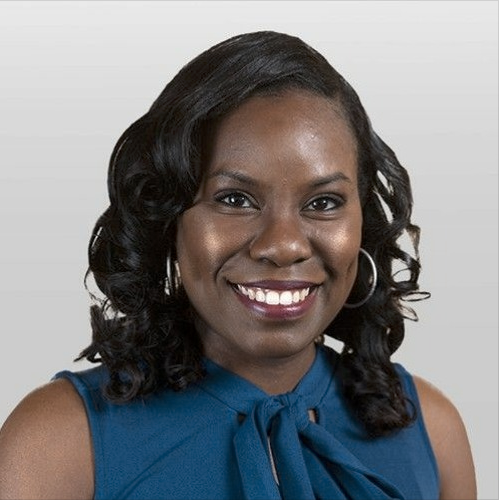 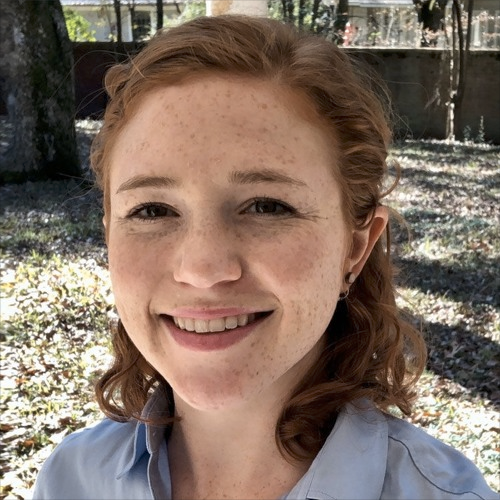 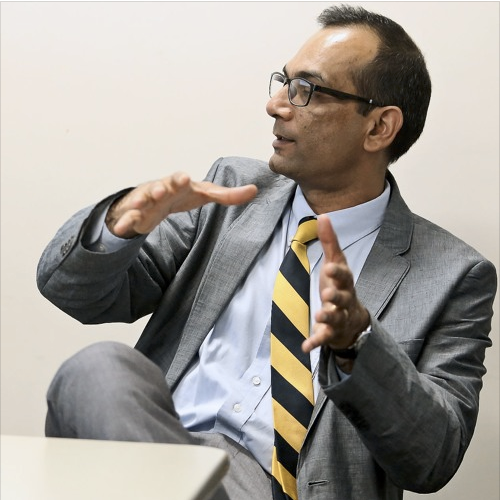 Arekia Bennett is Executive Director of Mississippi Votes, which works to get young people involved in voting. Arekia graduated from Bailey Magnet High School and got her bachelors degree in Physics from Jackson State University. While at JSU, she got heavily involved in activism and advocacy, largely around women’s reproductive issues and issues affecting women of color. She spoke with editor-in-chief Donna Ladd about her work in getting young people and people of color engaged in the democratic process. msvotes.org/

jsdfoundation.com
This episode is brought to you by the members of the JFP VIP Club. Continue Reading

Shanda Yates is a 38-year old attorney and mother who surprised a lot of people this year by winning the Mississippi House seat in district 64 over long-time Republican incumbent Bill Denny. One of Mississippi Democrats only bright spots on election night, Shanda knocked on thousands of doors and focused on issues important to her as a Millennial, a woman, a mother and as a product of public schools. She talked about how it all came together with Jackson Free Press’ editor in chief, Donna Ladd. www.facebook.com/shanda.yates.7

jsdfoundation.com
This episode is brought to you by the members of the JFP VIP Club. Join at jfp.ms/VIP and help support JFP programming such as Let’s Talk Jackson. Continue Reading

Dr. Karla McCullough graduated from Callaway High School in Jackson in the mid-1990s and then immediately left the state, getting her undergraduate degree from Tuskegee University in Psychology and a masters in public administration from Auburn University. After having a son and feeling the tug of home, she return to Mississippi, where she got a PhD in Urban Higher Education from Jackson State University. She’s the executive director of the Juanita Simms Doty Foundation, which offers, among other initiatives, the Evers Academy for African American Males, which is a program to inspire young men of color to honor the life and legacy of slain civil rights work Medgar Evers as they interact with a “village” of role models and mentors. jsdfoundation.com
This episode is brought to you by the members of the JFP VIP Club. Join at jfp.ms/VIP and help support JFP programming such as Let’s Talk Jackson. Continue Reading

In this episode of Let’s Talk Jackson Politics, Donna Ladd speaks with Mike Morgan, Hinds County Supervisor from District 4, who is running as an Independent to retain his seat against Democratic candidate Vern Gavin. He spoke with Donna about his corporate experience at WorldCom and Bomgar Corporation, his transition to politics, his experience as a Hinds County supervisor and what he feels the city and county need going forward. www.facebook.com/MikeMorganforHindsCounty
This episode is brought to you by the members of the JFP VIP Club. Join at jfp.ms/VIP and help support JFP programming such as Let’s Talk Jackson. Check out the episode on Soundcloud at https://soundcloud.com/letstalkjxn/ltjpx15-mike. Continue Reading

Jackson City Council President Virgi Lindsay speaks to Donna Ladd in this episode about massive challenges with the capital city’s infrastructure, budget, zoo and loss of residents. She also talks about growing up around rocket builders, being a woman leader (she’s the only woman on the council) and her time as a Clarion-Ledger reporter back when it won a Pulitzer Prize. Hear her address challenges of her ward, which extends from her neighborhood Belhaven into parts of west and south Jackson.

Let’s Talk Jackson is sponsored by Mississippi Federal Credit Union; this episode also is brought to you by the Center for Art & Public Exchange at the Mississippi Museum of Art. More at http://museumcape.org/.

This episode is brought to you by the members of the JFP VIP Club. Continue Reading