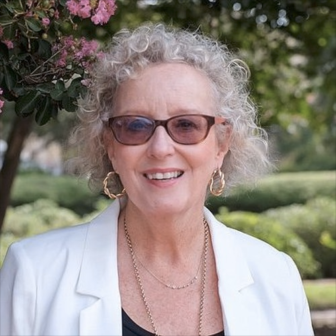 Jackson City Council President Virgi Lindsay speaks to Donna Ladd in this episode about massive challenges with the capital city’s infrastructure, budget, zoo and loss of residents. She also talks about growing up around rocket builders, being a woman leader (she’s the only woman on the council) and her time as a Clarion-Ledger reporter back when it won a Pulitzer Prize. Hear her address challenges of her ward, which extends from her neighborhood Belhaven into parts of west and south Jackson.
Let’s Talk Jackson is sponsored by Mississippi Federal Credit Union; this episode also is brought to you by the Center for Art & Public Exchange at the Mississippi Museum of Art. More at http://museumcape.org/.

Check out the episode on Soundcloud at https://soundcloud.com/letstalkjxn/ltj-virgi-lindsey-7×16.