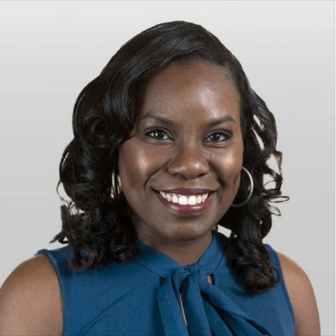 Alesha Judkins is the State Director for Criminal Justice Reform at Fwd.us, a bipartisan group founded by leaders in the technology and business communities seeking meaningful reform in the areas of immigration and criminal justice.

She spoke with Jackson Free Press editor-in-chief Donna Ladd about the fact that Mississippi has the third highest level of incarceration, and how that’s affecting public safety and crime rates.

Check out the episode on Soundcloud at https://soundcloud.com/letstalkjxn/8×01-alesha-judkins.