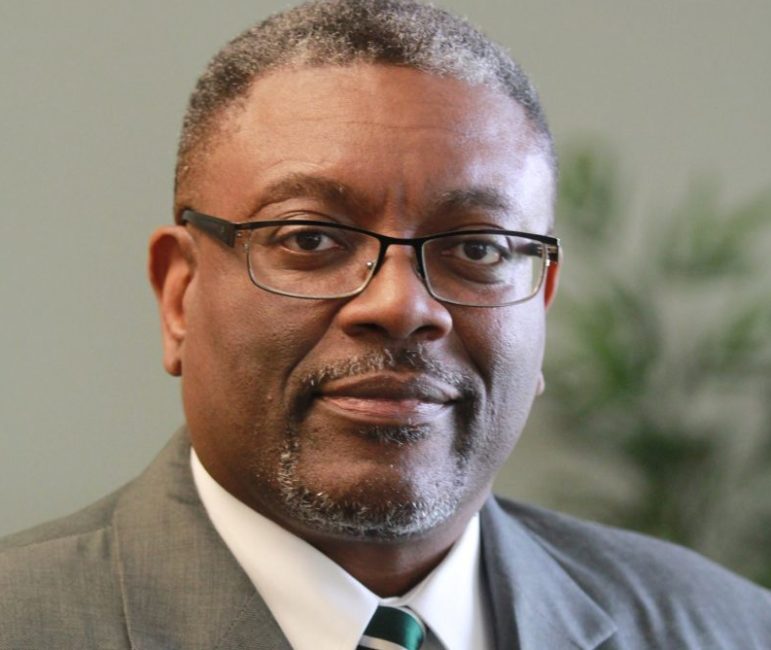 The board named Delta State University president William Bynum as the new president of Jackson State University on May 31, throwing the university reeling after a tumultuous search process and budget cuts that led to interim president Rod Paige ordering consolidation of departments and cutting 42 staff members (not faculty though).

While at Mississippi Valley, Dr. Briggs has helped to improve the University’s retention rate by 10 percent for fall 2014 and 12 percent for fall 2015 and help work to increase overall university enrollment that resulted in more than a 200 percent increase in dual enrollment students for fall 2016, a press release from IHL says. He also managed a $17 million capital improvement project for the university’s athletic complex, with additional planning underway for renovations to residence halls and other campus buildings.

Dr. Briggs has over 25 years of professional experience in higher education administration. Neither the IHL board’s press release nor the agenda of today’s meeting included details about a formal president search for Mississippi Valley State University.