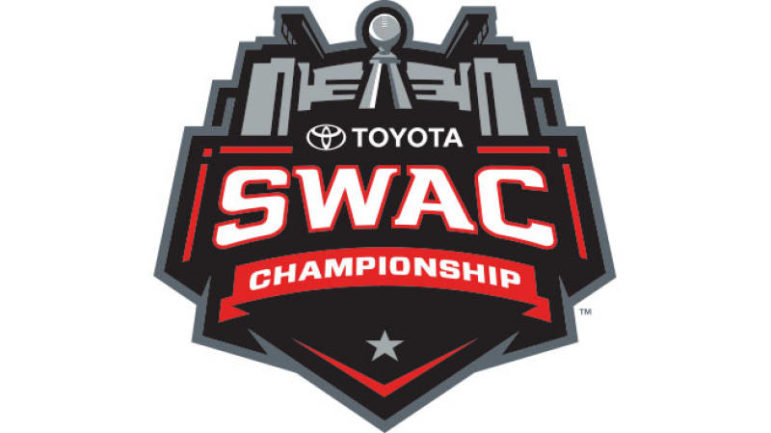 Under the old format, the 10-team league played a round-robin schedule. Every SWAC team played the other teams in the conference once per season, which allowed for great rivalries to develop. The SWAC made the decision to lower the number of conference games to seven during the spring meetings in 2015.

When each team played each other, it allowed for the conference to use head-to-head tiebreakers. That won’t be the case under the new format. The tiebreakers are important because the SWAC will be dropping its championship game in football after this season.

Instead of playing the conference title game, the SWAC has decided to focus on the Celebration Bowl, which pits an SWAC team against an MEAC opponent. The Celebration Bowl was established in 2015 and first took place in the 2016 season.

In 1999, the SWAC started playing its championship game at Legion Field in Birmingham, Ala., until 2013. The conference moved the title game to NRG Stadium, formerly Reliant Stadium, in Houston, Texas, and the final game will be there.

ASU has been to three title games and has a 3-1 record in the game. JSU has reached the title game five times and has a 1-4 record. Mississippi Valley State University has just this season to reach the championship game, having failed to do so since 1999.

Grambling State University has made the most championship game appearances with nine. The Tigers are the current champions and hold a 7-2 record in conference-title bouts.

The team with the best conference record will represent the SWAC in the Celebration Bowl. The conference will have to workout a tie-breaking procedure with the seven-game schedule, though.

Losing the title game does take away a nationally televised event from the conference. ESPN broadcasted the game last season and has done so for several seasons.

SWAC officials gave no reason for ending the title game other than wanting to focus on the Celebration Bowl.