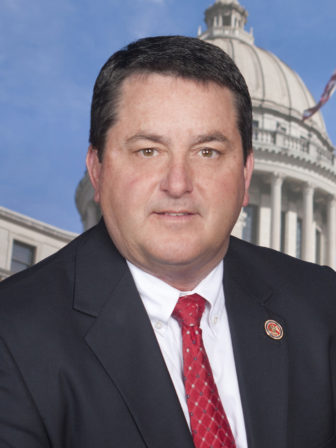 Rep. Alex Monsour, R-Vicksburg, resigned his spot in the House of Representatives after he was sworn in as a city alderman in Vicksburg.

The House of Representatives continues to lose members this summer after election season. Rep. Alex Monsour, R-Vicksburg, announced his retirement after Vicksburg residents elected him the new South Ward Alderman for the City of Vicksburg.

“After reviewing the Attorney General’s opinion, I have decided to resign from my seat in the Mississippi House of Representatives,” Monsour said in a press release. “This was a tough decision for me to make, but ultimately it is the best thing for the citizens of Vicksburg and for me. By leaving the House, I will be able to devote all my time and energy to my new position as South Ward Alderman.”

Monsour served in the House for almost nine years; he was elected in 2008. He chairs the Ports, Harbors and Airports Committee, which means Speaker Philip Gunn will have to appoint a new chairman for the committee.

“I appreciate Representative Monsour and the years of service he has devoted in the Mississippi House,” Gunn said in a statement. “I am looking forward to see what he can continue to do for the City of Vicksburg in this new capacity.”

Gov. Phil Bryant will have to set a special election for District 54. Monsour is not the first representative to announce their departure. Rep. Tyrone Ellis, D-Starkville, retired last month, and Rep. Toby Barker, R-Hattiesburg, who ran as an independent candidate in the Hattiesburg mayoral election, won and presumably will not return to the Mississippi Legislature (although no official release saying so has been received).