In a vote on Southwestern Athletic Conference Media Day, head football coaches and 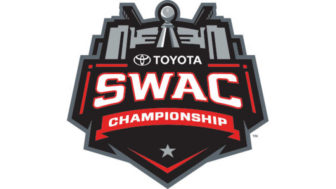 Alcorn State and Grambling State are the preseason favorites to meet in the final SWAC Championship Game.

Grambling State and Alcorn could meet for the second-straight year in the final SWAC Championship Game if these predictions hold up. The Braves would be looking to win a third of SWAC title game out of the last four.

The 2017-2018 season will open on Sept. 2 for most programs. Alcorn State will play at home against Miles College, Jackson State will travel to battle Texas Christian University, and Mississippi Valley will take on North Dakota State University on the road.