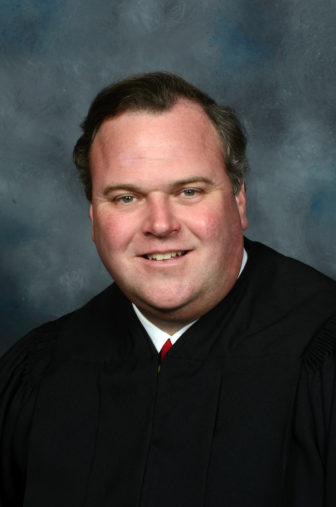 Ishee served for 13 years on the Mississippi Court of Appeals.

“The Mississippi Court of Appeals is a hard working court that handles a high volume of cases. We look forward to Judge Ishee joining the Supreme Court,” Chief Justice Bill Waller Jr. said in a statement.

Ishee will serve in Dickinson’s spot on the court; Dickinson was only halfway through his second eight-year term on the state’s high court when Bryant pulled him to be CPS commissioner. When Bryant first created the new state agency in 2015, he pulled former-Justice David Chandler to run the division. Chandler only served in that role for a little over a year, however, forcing Bryant to pick another person for the role after he announced his retirement early this summer.