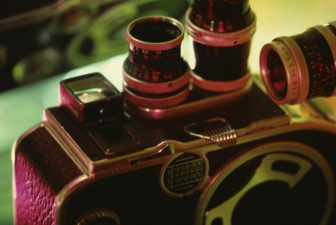 On Sunday, April 16, Crossroads Film Society announced the winners of the 2018 festival. Congratulations to all of the filmmakers!