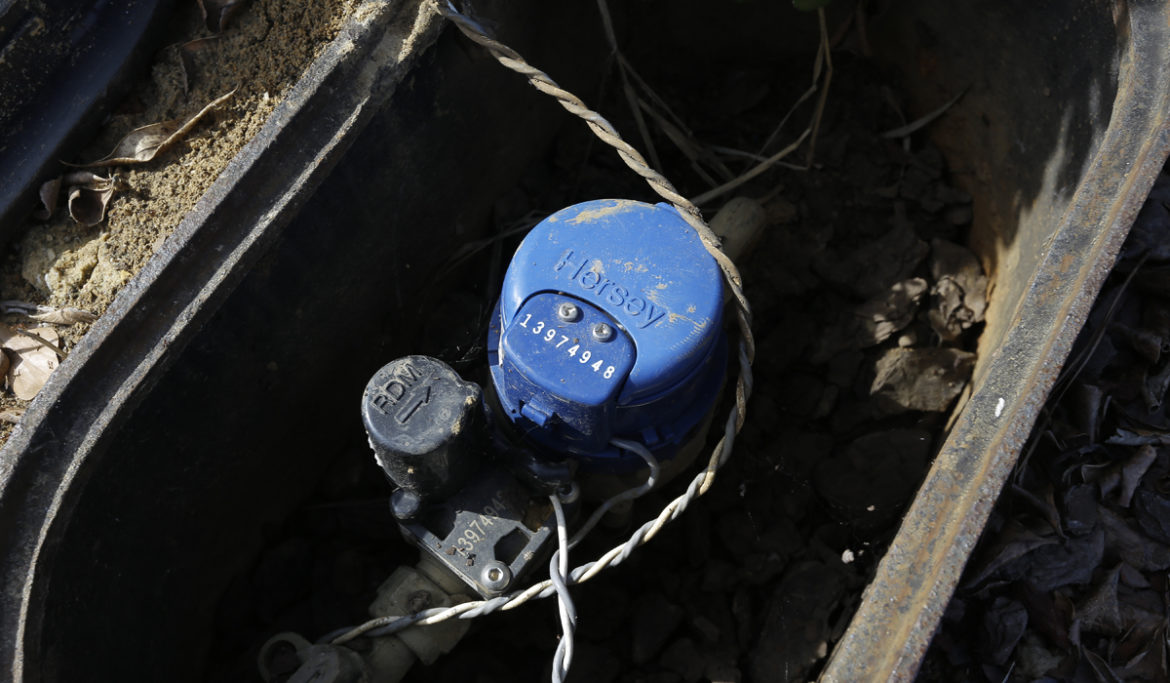 Mayor Chokwe A. Lumumba issued a statement on the water-billing and meeting issue in the City on Monday, April 29. Here it is verbatim:

“For too long, City of Jackson residents and businesses have been burdened by water and sewer billing problems since the system was first implemented.

This system, which was intended to provide more timely and accurate bills to customers and additional revenue to the City, instead, caused many customers to frequently receive inexplicably high bills while even more customers received no bill at all for months at a time.

Consequently, the financial resources of the water and sewer system have been nearly depleted by lower billed and collected revenues.

This contract represents the largest investment in the City’s history- nearly $90 million which requires the City to make annual debt payments of $7 million through 2041.

The consequences of the failures of this project represent an undue burden to the residents and businesses of Jackson.

After careful consideration, my administration believes we must investigate the possibility that willful actions and neglect have caused harm to the residents and businesses of Jackson.

After much deliberation, I have engaged a legal team which has been involved in some of the most high-profile investigations of public malfeasance in recent years.

As we vigorously pursue this investigation, we anticipate that there will be a massive public relations campaign to cast extremely negative assertions against the City.

My administration stands ready to pursue necessary actions as a result of this investigation.

While we expect our water/sewer customers to continue paying their bills during this time, we stand committed to protecting the rights and interests of our residents and businesses.”

This has been edited for style.