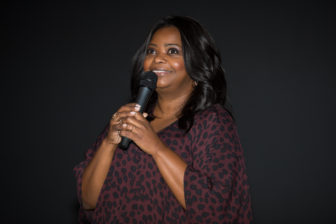 Actress Octavia Spencer plans to buy out a screening of Marvel’s “Black Panther” in an underserved Mississippi community when the film premiers on Feb. 16.

Spencer, who will be in Mississippi when “Black Panther” opens on Feb. 16, took to Instagram yesterday, Jan. 31, with a plan to buy out a film screening in an underserved community in the state. The goal would be to allow more children of color to see themselves represented in the world of superheroes.

“I will let you know where and when, Mississippi. Stay tuned,” she wrote. She alsoused the hashtag, “#KingsAndQueensWillRise.”