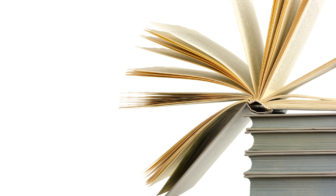 “Our state has a rich and evolving literary legacy, which has long been recognized on a national scale,” said Malcolm White, executive director of the Mississippi Arts Commission. “The Mississippi Writers Trail shines a spotlight on the state’s many contributors to the canon of American literature in a lasting and interactive way. The time is right to honor these authors, and we are thrilled to launch this exciting initiative as part of the ever-expanding Mississippi Book Festival.”

The National Endowment for the Humanities recently awarded its first Statehood Grant of $30,000 to the Mississippi Humanities Council to support the creation of a Mississippi Writers Trail. NEH’s Statehood Grants help fund state history and heritage projects that commemorate 150th and 200th anniversaries of statehood.

“As a Mississippi-native and literature scholar, NEH Chairman Jon Parish Peede was excited to support this project with a special chairman’s grant. He has a special appreciation for the tremendous artistic and creative achievements of Mississippi writers, and we couldn’t be more thrilled to honor them through this trail,” said Dr. Stuart Rockoff, executive director of the Mississippi Humanities Council.

Writers honored with a trail marker and the order in which they will be placed will be determined based on scholar recommendations. Suggestions for lesser-known potential writers to include on the trail should be sent to [email protected] for consideration.